Glutathione is an antioxidant that is produced in cells in your body.

Glutamine is an important amino acid that provides a variety of functions in the body. Glutamine is a building block of protein and an essential part of the immune system. It has a major role in intestinal health. Glutamine is found in many foods and it is also produced naturally by your body.

Glutathione is comprised largely of three amino acids which are glutamine, glycine, and cysteine.

Glycine is an amino acid that your body uses to create proteins. Glycine is important for the growth and maintenance of tissues. It is also used for making important substances, such as hormones and enzymes. Your body naturally produces glycine from other amino acids. It is also found in protein-rich foods.

L-cysteine is a semi-essential amino acid that is naturally produced in the body. It is one of the few amino acids that contain sulfur. The body uses cysteine to produce taurine.

Glutamine, Glycine, and Cysteine are all components of glutathione.

The levels of glutathione in the body may be reduced by a number of factors such as poor nutrition, toxins, stress, and aging.

Glutathione provides many benefits to the body. These benefits include:

Better sleep is essential to overall health, but it can be hard to get. If you’re having trouble sleeping and haven’t tried everything, there is one more thing to try. Glutathione IV therapy, when done appropriately, can be an effective tool for helping you sleep.

Oxidative stress occurs when there’s an imbalance between the production of free radicals and the ability of the body to fight those free radicals off. Excessive high levels of oxidative stress may lead to a variety of diseases such as diabetes, cancer, and rheumatoid arthritis.

6. Pain relief thanks to reduced inflammation

Glutathione IV is a therapy that directly targets the body’s natural defenses. It is a pain reliever that can help reduce inflammation.

9. Detoxification of harmful substances from the body

Glutathione is a crucial component in the body’s natural detoxification system. The body has a hard job of filtering and cleaning up the toxins, free radicals, and other harmful substances that we are exposed to daily. The liver produces glutathione and breaks down toxic chemicals into less dangerous forms, and then sends these toxins down to the kidneys to be excreted out of the body. The body naturally produces glutathione, but sometimes the body needs a slight boost.

Glutathione is a highly effective antioxidant that can reduce body fat. While most people associate glutathione with fighting off toxins, it can also be used to fight body fat.

13. Reduce the impact of uncontrolled diabetes

15. Glutathione improves the appearance of your skin

16. It improves the appearance of your hair

17. Detoxification of harmful substances from the body

Our body is the show to a variety of toxins every day. External sources of toxins come from the air we breathe, the food we eat, the water we drink, and our products. Internal sources of toxins are metabolic wastes produced by our body’s cells. While our body is designed to filter and eliminate these toxins, we can become overloaded and toxic levels can build up in our body. Glutathione IV is an essential antioxidant for protecting the body from damage.

Antioxidants such as glutathione play an important role in DNA repair. Glutathione eliminates free radicals and helps repair DNA. Glutathione work to maintain the overall health of various cells in the body by neutralizing and eliminating free radicals.

As we grow older, we tend to forget easily. We find it difficult to concentrate. Neurodegeneration (a process by which the neurons in our brains become damaged and may die) begin to occur. The brain can no longer function to its full capacity.

Heart attack is common among people in the United States and around the world. All heart disease begins with the accumulation of plaque inside the artery walls. Lipid oxidation and damage in the lining of the blood vessels can form a plague. These plagues can clog your blood vessels and block the flow of blood, leading to a heart attack. 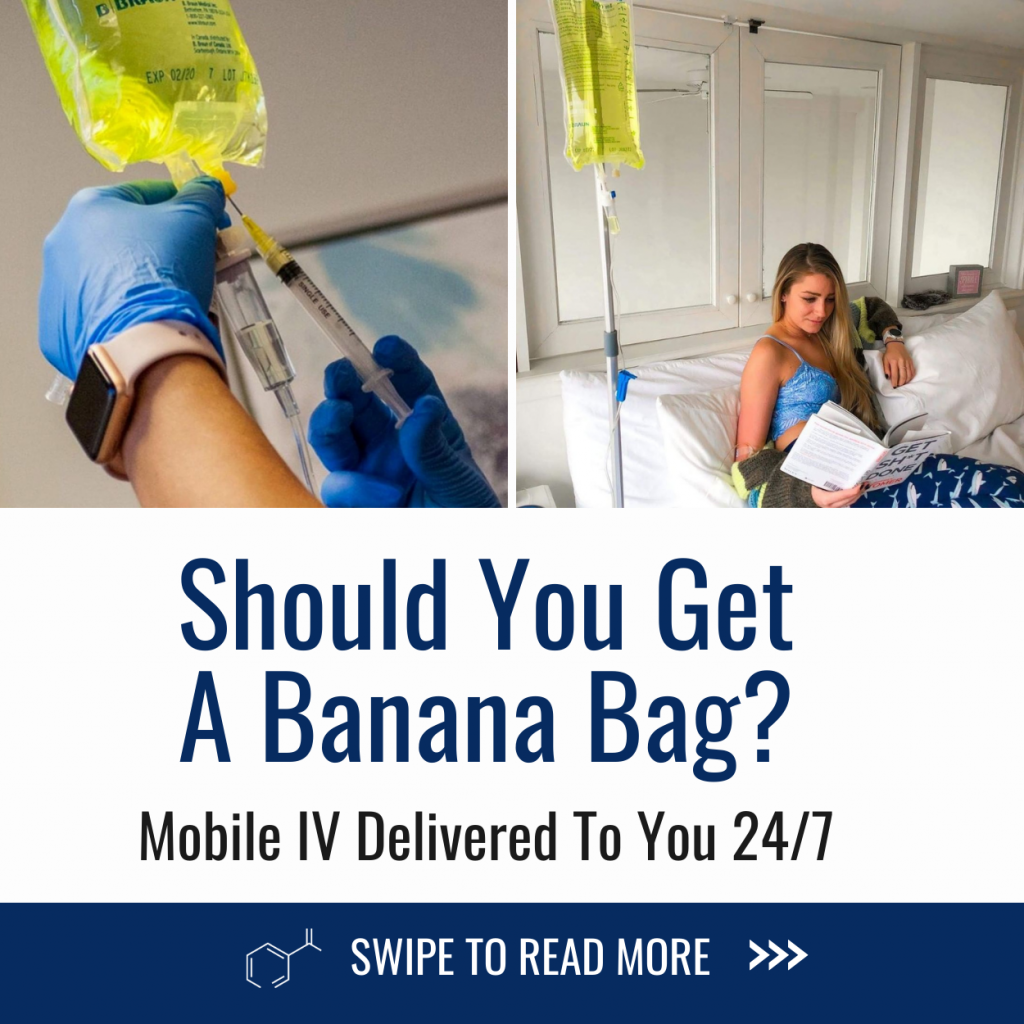 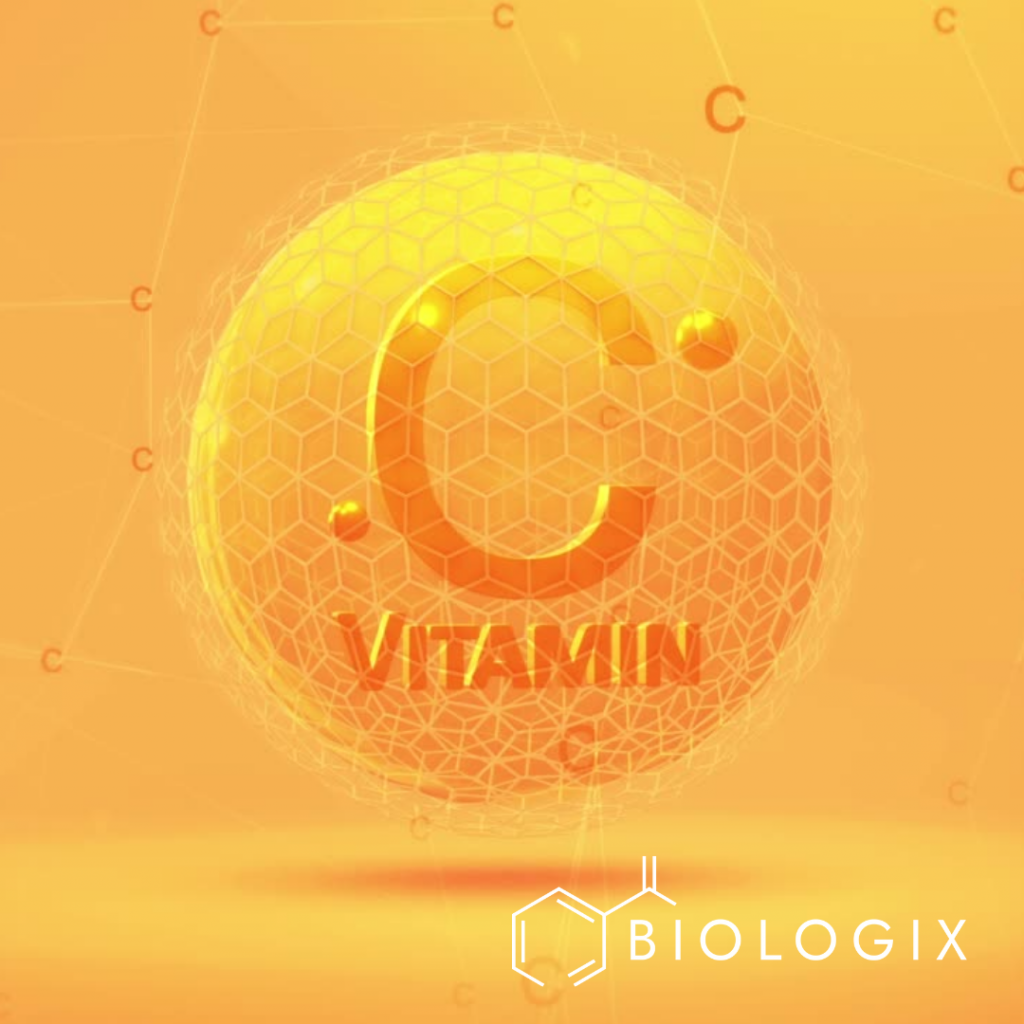 Dr. Andreas Grossgold is an internist and a pediatrician who graduated from the University of Texas Medical School in Houston, Texas. He is originally from Bogota, Colombia, and grew up in Europe, Israel, North America, and South America. He attended the Nueva Granada Military University of Medicine, where he obtained his medical degree and completed his internship and residency doing rotations at Baylor St. Luke’s Medical Center, Children’s Memorial Hermann Hospital, Lyndon B. Johnson General Hospital, Memorial Hermann–Texas Medical Center, Texas Children’s Hospital, and the University of Texas MD Anderson Cancer Center. He also completed a four-year doctorate program at Capital University of Integrative Medicine in Washington, D.C. and a five-year postdoctoral fellowship at Baylor College of Medicine in cell biology and gene therapy with emphasis in cardiovascular genetics and neurosciences. Dr. Grossgold is an author and co-author of more than 30 peer-reviewed abstracts, articles, book chapters, and posters on bio-medical and clinical research. He is a former Postdoctoral Fellow Association President at Baylor College of Medicine and has been recognized with several awards and grants for his research work on bladder and prostate cancer in collaboration with physician scientists and scientists in medical oncology, molecular biology, and urology. Dr. Grossgold practices internal medicine and pediatrics with an integrative approach on anti-aging medicine, functional medicine, and nutrition. He is currently affiliated with Johns Hopkins All Children’s Hospital, Mease Countryside Hospital, and Morton Plant Hospital.
Scroll to Top
Book Online Skip to content